The opening of Tartu University - Academia Gustaviana was a momentous event in the educational and cultural history of the Estonian nation. At the opening celebration of the University in 1632 Johan Skytte, a Swedish politician and the founder of the University wished that "... even the peasants of this country could get their share of the watering springs of educational wealth." This was the beginning of agricultural education in Estonia. 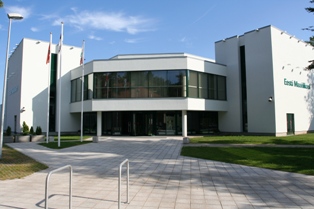 Other possibilities of receiving agricultural education were also created: the first agricultural higher education establishment in Russia - Vana-Kuuste Institute of Agriculture - was founded in 1834, and higher veterinary education was first provided at the Tartu Veterinary Institute in 1848.

In 1919 the Faculty of Agriculture consisting of the Departments of Agronomy and Forestry, was founded at Tartu University. Experimental stations and trial plots, where students could undertake research work also belonged to the faculty.

The Faculty of Veterinary Science of Tartu University was founded from the Tartu Veterinary Institute.

In 1951 an independent university - the Estonian Academy of Agriculture - was founded comprising the University faculties of Agriculture, Forestry and Veterinary Science. 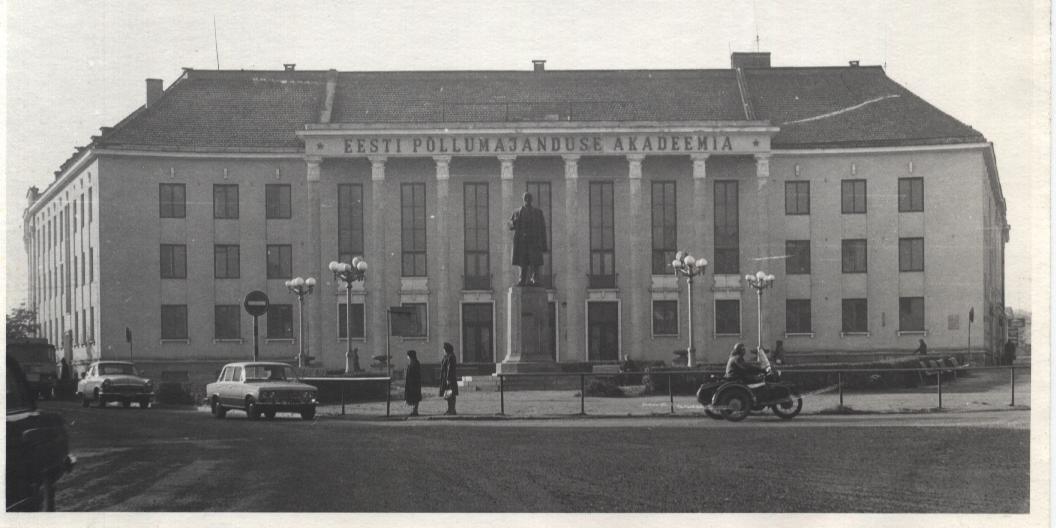 The Estonian Agricultural Academy was directly subordinate to the Soviet Union Ministry of Agriculture and prepared specialists in different fields of agriculture from agronomists and animal breeders to experts in the electrification of large farms. Work continued in this way until the end of the 1980s. Changes in Estonian society necessitated alterations in the teaching of farmers. As a result, the structure of the University was reorganised and the system of teaching rearranged.

In 1996 the new in the outskirts of the town was completed and the administration together with the Institute of Economics and Social Sciences moved in. May 2000 saw the opening of the library, café and canteen in the . In 2004 the new building of Veterinary Medicine and Animal Sciences (Zoomedicum) was opened.