Estonia: the meeting point of East and West 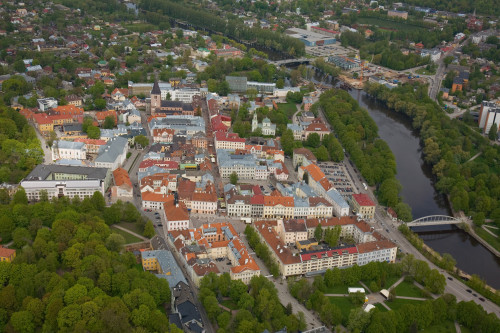 Since re-establishing the republic in 1991, Estonia has become known as the country in Northern Europe with a very well-developed educational system and high level of technology.

With a population of just 1,3 million, the country gone through rapid changes during its 20 years of independence and has become a member state of European Union, NATO and OECD. As a parliamentary republic, it is known as a developed country with a Human Development Index of "Very high" and high levels of press freedom, economic freedom and political freedom.

Where to go - Nature of Estonia

Studying and living in Estonia 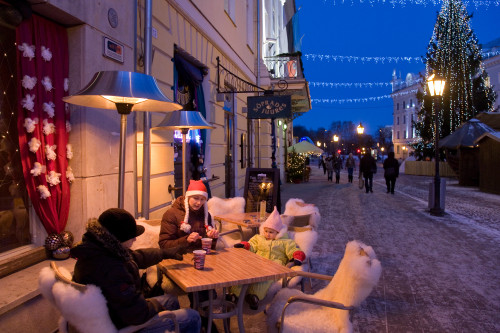 Tartu is the second biggest town in Estonia with about 100 000 inhabitants. It is nationally known as the "town of universities" as it hosts 11 higher education facilities. The traditions of high-level higer education in Tartu go back to the Swedish times, approximately 400 years ago.

Settlement in Tartu traces back to the 5th century, which then grew into a stronghold and later in the 19th century the town became known as the home of Tartu Spirit and the gathering point of intellectuals during the National Awakening Period.

Today, Tartu is a large cultural and intellectual centre of the country, with more than 23 000 students living in the town. The academic and romantic atmosphere, low cost of living and young population make Tartu one of the best places in Northern Europe to spend one's student years.

Tartu in Your Pocket